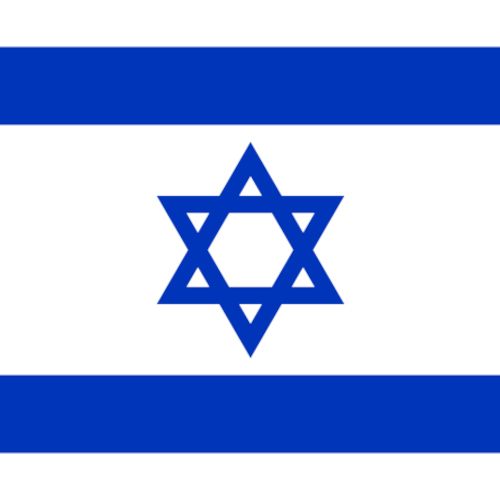 The Commemoration of the Coordinated Mass Expulsion of 850,000 Jews from Arab and Islamic Countries

In February 1947, Great Britain announced it was terminating the Mandate for Palestine.

On November 29, 1947, the UN General Assembly passed the non-binding Resolution 181 suggesting the partition of the Mandate into two states, one Jewish and one Arab, based on Britain’s 1937 Peel Commission proposal. During the prior decades, Jewish citizens of the Mandate had been known as “Palestinians,” and would continue to be known as such until the mid-1960s.

The Arab and Muslim world found the plan for Partition unpalatable. To them, the ideas of Jewish independence and nationhood were unthinkable.

Israel declared its independence in 1948. In retaliation, Arab governments, coordinated by the Arab League and working with Nazi officers who had escaped war crimes trials into the Middle East, commenced an organized and public expulsion of their established Jewish communities-some 850,000 in all. Following the Nazi model, Jewish citizens of Arabs countries were stripped of their citizenship, suffered expropriation of their property, and were expelled, mainly only with the clothes on their backs. Largely between 1948 and 1952, some 850,000 Jewish men, women, and children were ethnically cleansed from their ancestral countries. Most went to Israel and became about half the population of the new Jewish State.

In 2014, the Knesset designated November 30 as an annual national day of commemoration for the 850,000 displaced from Arab countries and Iran in the 20th century.